The pathomechanism of motor neuron degeneration in ALS has yet to be elucidated. Here we present a case of limb-onset ALS, with autopsy findings Kaed liigese ola Bunina bodies and skein-like inclusions, as well as sarcoid granulomas predominating among motor neurons.

The targeting Pneumoonia Spin Spin the motor neurons by the sarcoid inflammation raises questions regarding the role of cellular immunity in the pathomechanisms for ALS. Keywords: amyotrophic lateral sclerosis, sarcoidosis, autopsy, ubiquitin, TDP To our knowledge, there have been four case reports of clinical amyotrophic lateral sclerosis ALS and sarcoidosis. She had a 5-year history of urinary urgency with intermittent incontinence, and a few-month history of paresthesia in her arms.

The incontinence worsened in the months prior to our evaluation, possibly due to gait difficulty. 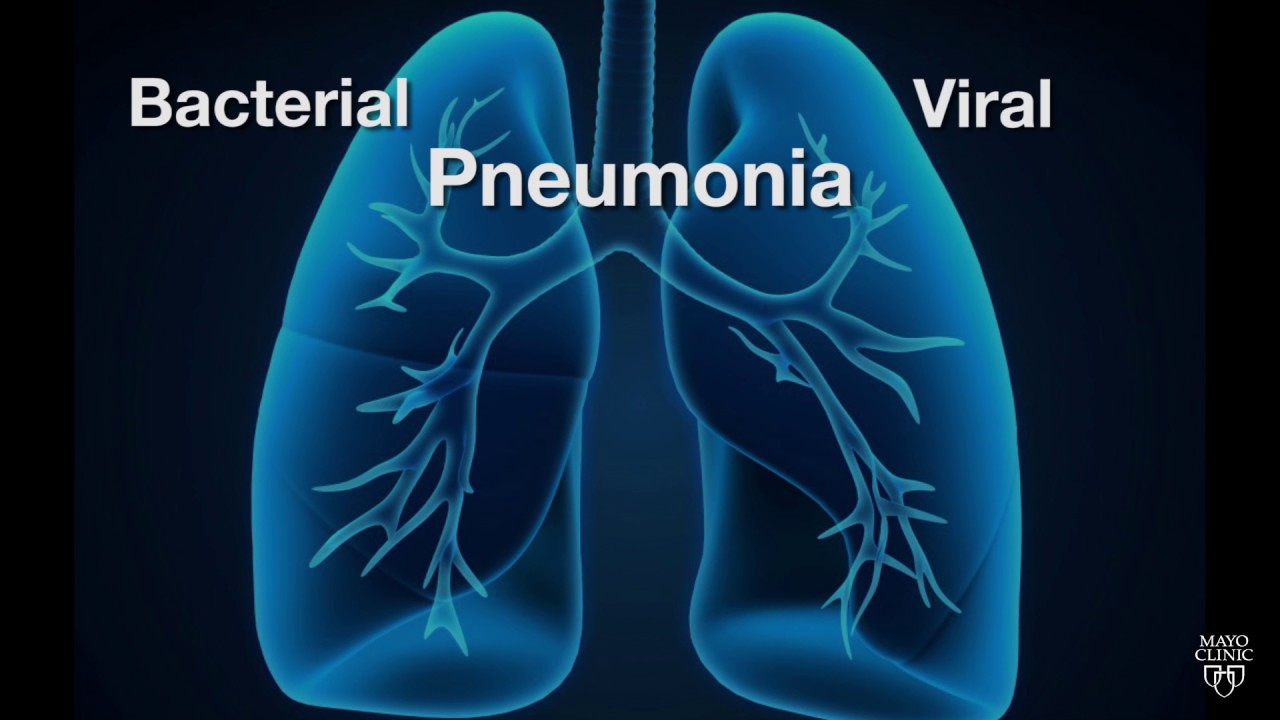 Her paresthesia resolved spontaneously. She denied any other central nervous system symptoms.

Strength in the legs was full except for hip and knee flexion, which were against resistance. There was pathological hyperreflexia, including a brisk jaw jerk, bilateral Hoffman signs, and ankle clonus.

Electromyogram EMG and nerve conduction studies obtained 8 months prior to our evaluation showed acute and chronic denervation in left arm myotomes and absent F waves in the ulnar nerve, which was initially thought to suggest left brachial plexopathy. 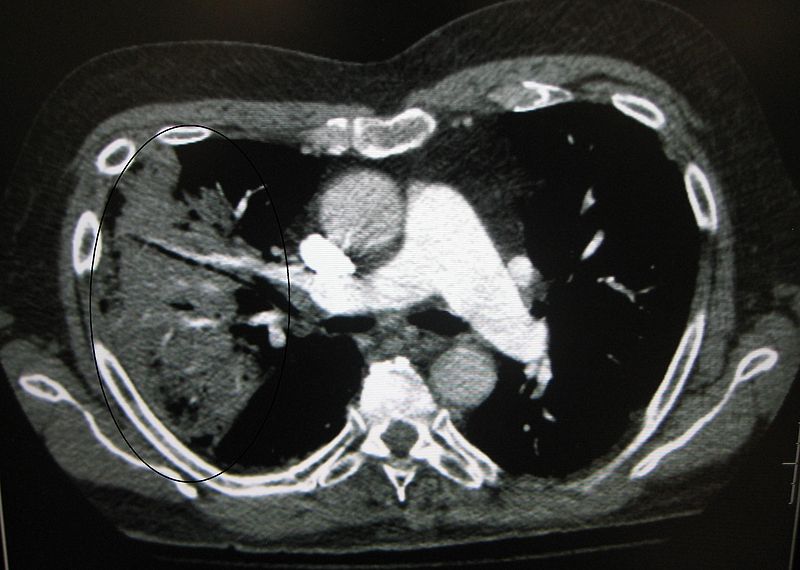 The patient was started on Riluzole and Baclofen. In subsequent months, she developed increasing spasticity, limb dysfunction, and bulbar palsy along with pseudobulbar affect.

She was transferred to hospice care and died 19 months from the onset of limb weakness. Autopsy determined that the patient most likely died from aspiration pneumonia with mixed flora found in the left lung and a few Klebsiella pneumoniae in the right lung cultures.

Sarcoid-type noncaseating granulomas were present in both lungs and hilar lymph nodes. Neuropathology of the brain and spinal cord confirmed the clinical diagnosis of ALS.

The nervous system demonstrated degeneration of the pyramidal tracts Fig. There was also loss of motor neurons and astrocytosis in the motor nuclei of cranial nerves VII and XII with sparing of the oculomotor nucleus. Neuronal loss was present in the ventral horns and was most severe at cervical levels. 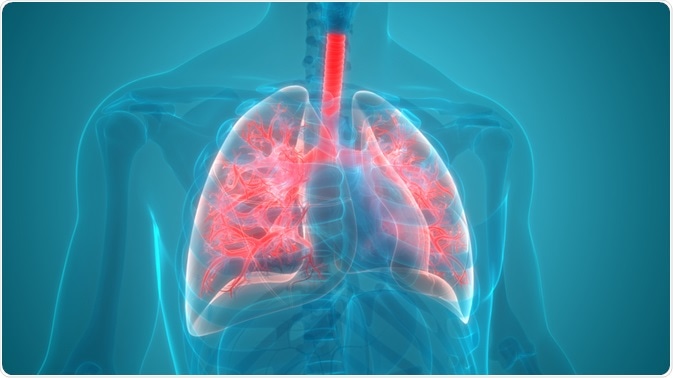 Most granulomas in the precentral gyrus were located around or adjacent to venules, but these lesions were not clearly related to blood vessels in brainstem, spinal cord, or elsewhere.

A few granulomas were also found in the putamen and red nucleus, and they were seen rarely in the caudate nucleus, globus pallidus, thalamus, substantia nigra, and medullary tegmentum.

Uncharacteristically, the granulomatous lesions were observed rarely in their typical location for neurosarcoidosis, such as the leptomeninges and base of the telencephalon.